It was a case nightmares are made of. A D.C. power couple, their 10-year-old son and housekeeper held hostage for nearly 24 hours and murdered inside a burning D.C. mansion. WTOP examines the complicated trail of evidence that police say led to finding their killer and why they say he committed such a brutal crime. S3 EP1 – A Murder In Georgetown

In the summer of 1998, a brilliant scientist walking home from a party is grabbed off the street and killed. Her body is found the next day in a wooded area just steps from the Georgetown University campus. It was a gruesome scene. DC Police had no witnesses and no suspects, but they did have a valuable clue: a key piece of evidence the killer left behind. For 9 years, he terrorized women across the DC region. Breaking into homes and raping his victims before killing a brilliant scientist near the gates of Georgetown University in 1998. And then, it all stopped. Was he dead? Locked up? Before the FBI would name him the infamous Potomac River Rapist, detectives simply called him their “unknown subject” for years. A man whose DNA linked him to multiple crime scenes, but whose name and face remained a mystery to police. For decades, detectives had no idea who he was until a bike cop named Smugs began connecting the dots.

Prince George’s County Police Detective Bernie Nelson turns to genealogy after seeing another Maryland cold case solved after 28 years. Can the murder of Sherry Crandell be solved the same way?

In the days after Sherry Crandell was viciously raped and murdered in January 1998, the police in Prince George’s County, Maryland, set up what they called a ‘war room’ to manage a complex and intense investigation. A probe that uncovered shocking details about security on the 40-acre hospital campus.

With no one in custody and no prime suspects, Prince George’s County police devise a plan to get DNA from the hundreds of men working at Prince George’s Hospital Center. A tactic that would turn highly controversial and put the police on the defensive.

As Prince George’s County Police detectives investigate the murder of nurse Sherry Crandell, they learn of a witness to the attack. A fact police kept deep in their files for 23 years and are revealing for the first time on this podcast.

In 1998, a nurse was found brutally raped and strangled in the Maryland hospital where she worked. Despite DNA evidence and a fingerprint of the killer left behind at the scene, the case remains unsolved 23 years later. But, could newly uncovered information finally bring justice for Sherry Crandell? 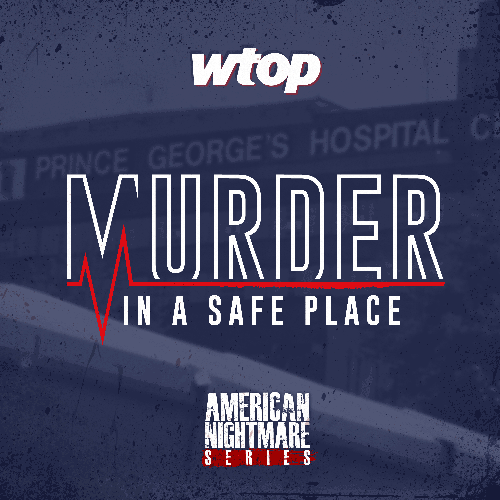 In part 2 of our interview with Tiffany, Luke and Darren Crandell, and Prince George’s County Detective Bernie Nelson, Det. Nelson takes us deeper into the world of genealogy. We…