Debuting October 4, 2022, American Nightmare Series: Unknown Subject focuses on a man who terrorized women across the D.C. area for nine years. It started with breaking into homes and raping his victims, then ended with the killing of a brilliant scientist near the gates of Georgetown University in 1998.

Before the FBI would name him the infamous Potomac River Rapist, detectives simply called him their “unknown subject”. A man whose DNA linked him to all of these crime scenes  but whose name and face remained a mystery to police. For nearly three decades, detectives had no idea who he was until a bike cop named Smugs began connecting the dots and finally cracked the case. 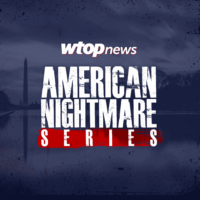 For 9 years, he terrorized women across the DC region. Breaking into homes and raping his victims before killing a brilliant scientist near the gates of Georgetown University in 1998. And then, it all stopped. Was he dead? Locked up? Before the FBI would name him the infamous Potomac River Rapist, detectives simply called him their “unknown subject” for years. A man whose DNA linked him to multiple crime scenes, but whose name and face remained a mystery to police. For decades, detectives had no idea who he was until a bike cop named Smugs began connecting the dots. 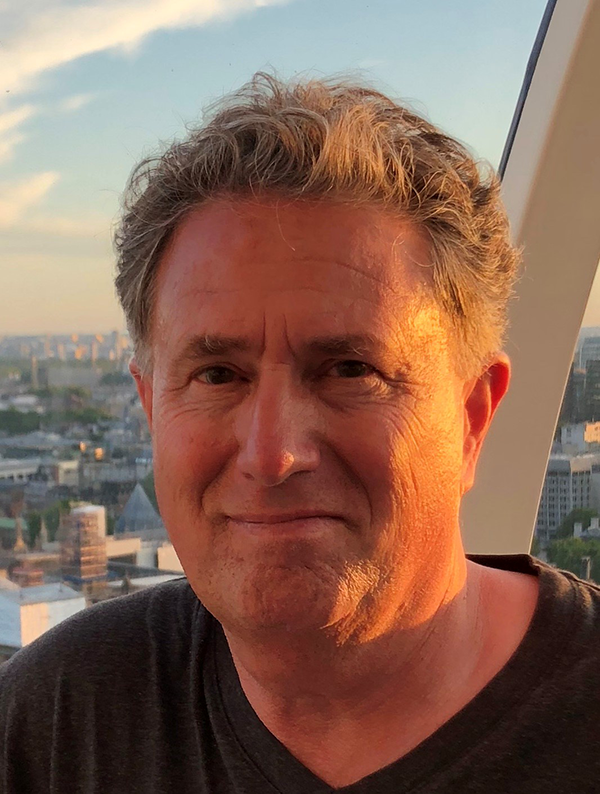 For the past 20 years, Wagner has covered some of the most well-known and heinous crimes the D.C. region has ever seen. As a reporter for FOX5 News (WTTG-TV) from 1999-2020, Wagner covered everything from the murder of Congressional intern Chandra Levy to the Mansion Murders and the police-involved shooting of motorcyclist Terrence Sterling. Prior to his career at FOX5, Wagner worked as a reporter for WTOP from 1989 to 1999.

Now, Wagner returns to true crime in a different capacity through his new podcast in partnership with WTOP. In this series, Wagner examines a local cold case from 22 years ago: the murder of Sherry Crandell, a 50-year-old hospital worker who was brutally assaulted and later found dead in her office at Prince George’s Hospital Center.

“The vicious rape and murder of Sherry Crandell more than two decades ago has mystified not only the police but her family as well,” said Wagner. “The police have DNA evidence and fingerprints – even a witness to the attack – but no suspect. In this podcast, we tell a story that, by the end, will have you thinking there may be a chance for justice after all…”

The podcast includes interviews with the victim’s children, former colleagues, the detective who investigated the case – which still haunts him to this day – and more as it works to uncover clues that could help move this case forward.

“Paul is a part of the WTOP family and we are so excited to partner with him on this project,” said Julia Ziegler, Director of News and Programming at WTOP. “This 22-year-old cold case is a horrific and baffling one that will have listeners asking questions. Our hope is that through the reach of this podcast, we can bring closure to this case and the Crandell family.”

The podcast will launch as the second season of WTOP’s American Nightmare Series. Season 1 of the series debuted in June 2019. 22 Hours: An American Nightmare, hosted by WTOP award-winning journalists Megan Cloherty and Jack Moore, covered the horrific murder of a D.C. couple, their 10-year-old son and housekeeper inside their burning D.C. mansion. The podcast was honored with a regional Edward R. Murrow Award, reached #2 on the Apple Podcast charts and was ranked the #2 podcast of the year by The Associated Press.